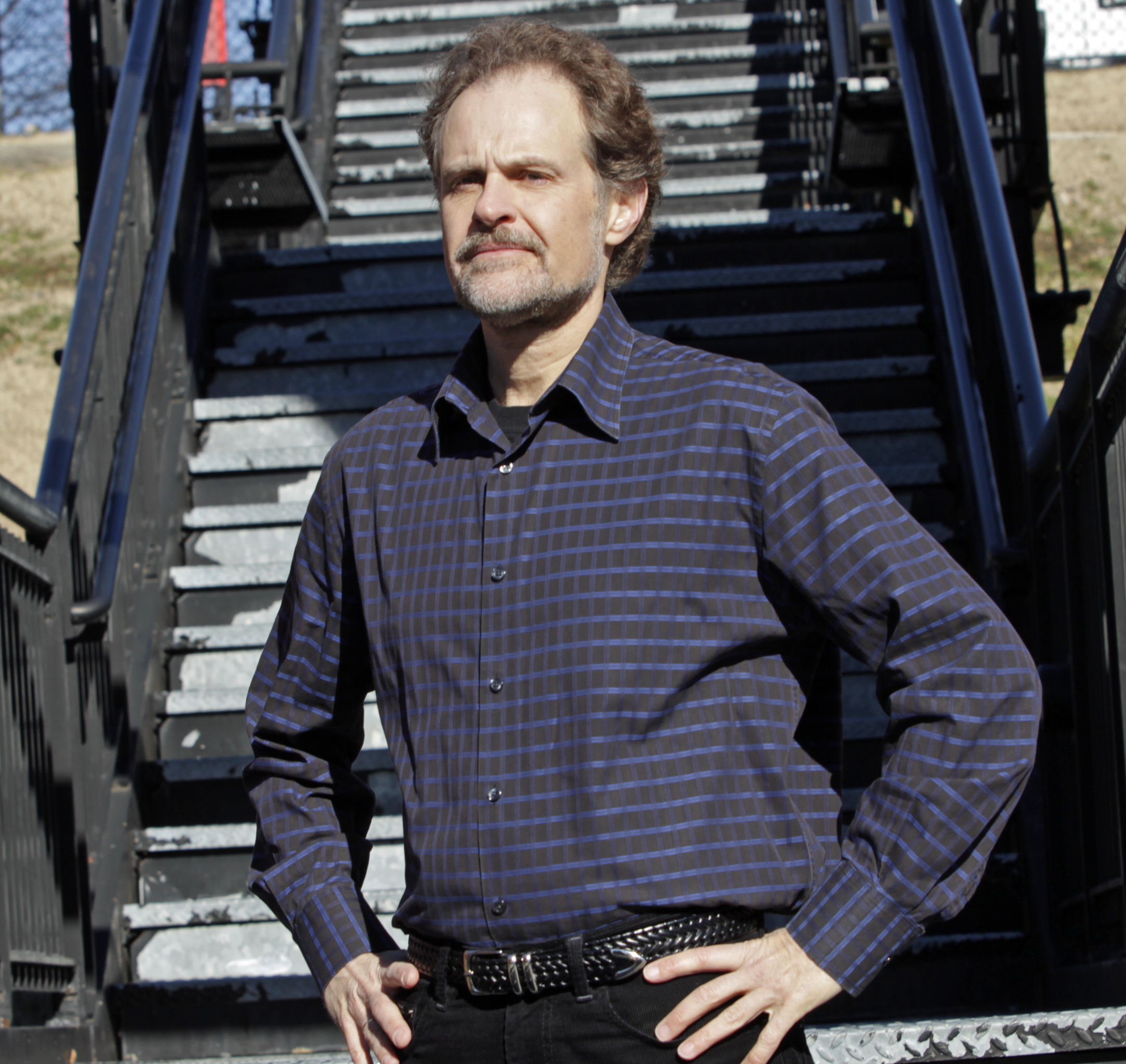 Steven Smith has served as Music Director of the Grammy Award-winning Cleveland Chamber Symphony since 2004, and since 2014 also as Artistic Director of NEOSonicFest, an annual festival of contemporary music and dance performances organized by the Cleveland Chamber Symphony.
Steven Smith recently concluded his acclaimed tenure as Music Director of Virginia’s Richmond Symphony in June 2019. Under his nine year artistic leadership, the Richmond Symphony has enjoyed critical success, marked new records in both subscription and single-ticket sales, greatly expanded community engagement activities, important collaborations with universities, cultural institutions and governmental bodies from the City of Richmond to the Virginia legislature. In 2013, he completed a 14-year tenure as Music Director of the Santa Fe Symphony & Chorus, a period recognized for its artistic growth, financial stability, and enthusiastic community support.
As Assistant Conductor of the Cleveland Orchestra (1997 to 2003) Steven Smith appeared on the subscription series and summer concerts at the Blossom Music Festival. Particularly interested in the role of orchestras in arts education, he assisted in the planning and conducting of TCO’s educational and family concerts, and hosted the orchestra’s annual broadcast videoconference, which won an Emmy Award in 2001. For five seasons he also concurrently served as Music Director of the Cleveland Orchestra Youth Orchestra, during which time they were invited to perform at Carnegie Hall. He has also served as Associate Professor at the Oberlin Conservatory, Affiliate Associate Professor at Virginia Commonwealth University and as Director of Orchestral Activities at the Brevard Music Festival, leading both orchestral and operatic performances. At the Cleveland Institute of Music, he has appeared regularly in orchestral and operatic performances, including concerts celebrating composers Bernard Rands, David Del Tredici, Shulamit Ran, Melinda Wagner, and a memorial tribute to Pierre Boulez.

Steven Smith is also an active ASCAP award-winning composer. Named Ohio Composer of the Year in 2008, he received a commission for a new string quartet, premiered in November, 2008. Recent performances include Rondeau for solo cello, premiered in September, 2018, by Gary Hoffman in Kronberg, Germany; and Chromo-Synchrony, premiered in March, 2015 by the Cleveland Chamber Symphony. Additional works by Steven Smith have been performed by The Cleveland Orchestra, Chautauqua Symphony, Eugene Youth Symphony, Grand Rapids Symphony, and solo artists. In December, 1995, Shake, Rattle and Roar, an interactive work for young audience and orchestra, was performed by the Los Angeles Philharmonic. It had previously been given ten performances by the National Symphony on the Kennedy Center’s Educational Concerts and was featured on National Public Radio’s Morning Edition and Performance Today.

A native of Toledo, Ohio, Steven Smith earned masters degrees from the Eastman School of Music and the Cleveland Institute of Music, from which he received the CIM Alumni Association 1999 Alumni Achievement Award.